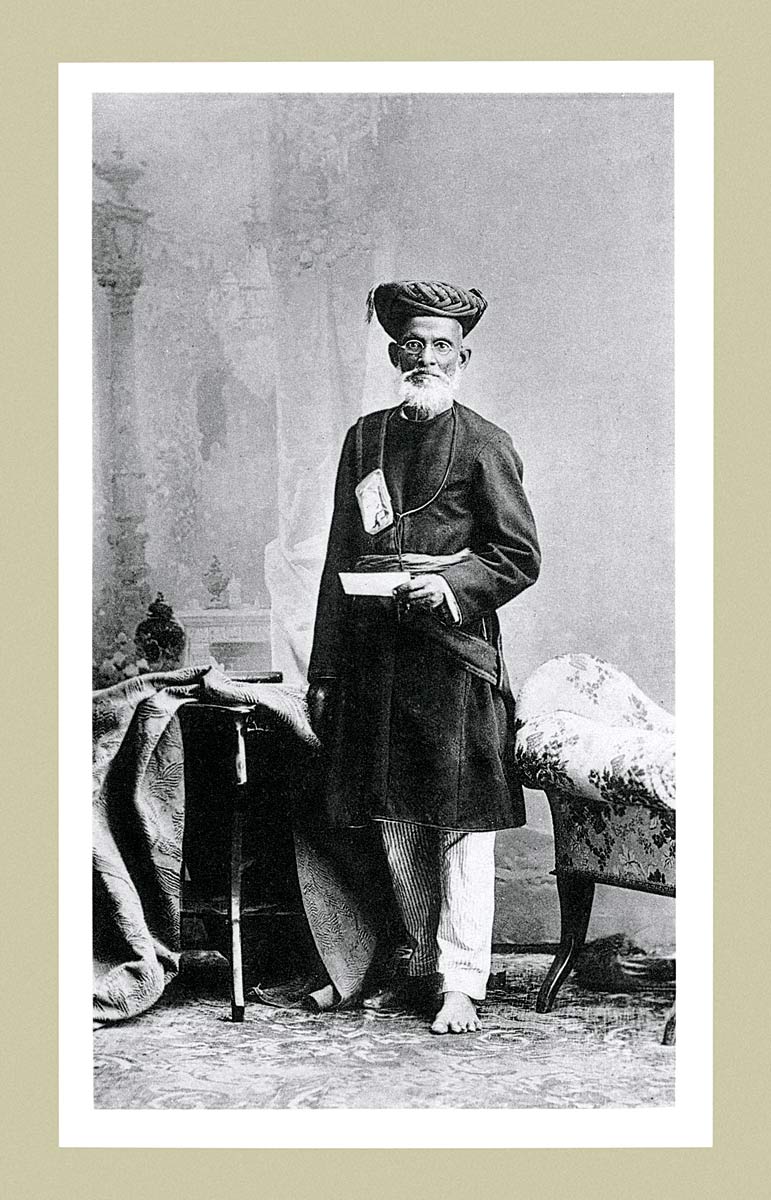 The word "peon" owes its origin to the Spanish word which means laborer. Although peons in European society were considered somewhat lowly in status, in India at the turn of the century peons were white collar employees who could, over time, rise in power and influence. Dressed in suits, they thought of themselves as men with status. They often controlled access to their employers which gave them significant power. This image reflects the newness of their profession; note the contrast between the bare feet and the letter in the man's hand.