"Aptly titled, Paper Jewels, its author has amassed a treasure trove of postcards from the British Raj. Picture postcards were possibly the first global means of mass communication, an informative or eloquent image with a brief accompanying message that bypassed the formality of a letter. Designed by English, Indian and Central European artists, who used a range of processes such as lithographs, collotypes, the halftone method and ‘real photographs’, they are an astonishing record of the rich diversity of colonial India, not to mention the expanding network of commerce in the empire, including the growing influence of multinationals such as Nestlé chocolates or Singer sewing machines. The volume is witness to the great transport and communication revolution of the modern age: a photograph sent from Jaipur to Dresden, to be printed as a postcard, was then sent back to the Indian city; subsequently purchased, it was posted from Bombay to London. Such swift traversing of the globe by the particular image cost a mere pittance.

The fruits of his labour of love, the author interweaves painstaking research with his charming personal history. Paper Jewels is a page-turner and will be a treasure to cherish." 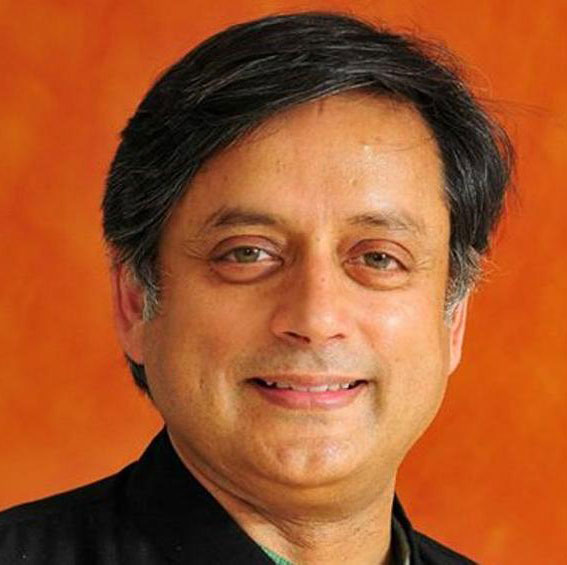 "Omar Khan's Paper Jewels is a refreshing account of the Raj, brought to life through a delightful collection of postcards, each of which captures, in vibrant detail, the local flavours of the time and opens windows into enchanting forgotten worlds. More than a must-read, it is a must-have volume!"

"Once ubiquitous, but now sometimes so scarce that they have the patina of oil painting, these postcards offer sparkling windows onto past thoughts and places. By turns delightful and troubling, they are often seared by the pathways through which they formerly travelled, making them records of exchange and passage. Omar Khan’s expansive and scrupulous presentation offers not only visual fascination and immense pleasure but also numerous insights into the cultural and political worlds within which these humble messengers moved." 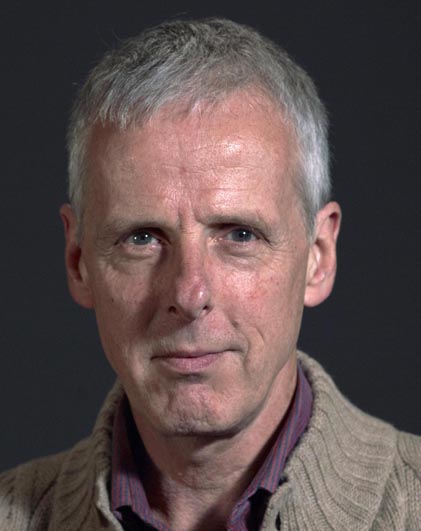 "For over a hundred years the postcard was a dominant means of international communication—millions of images attached to personal messages that served additionally as conduits for advertising, humour, political comment, imperial propaganda and much else besides. The publication of this unique collection of Indian postcards, painstakingly compiled and researched by the author over many years, constitutes a fascinating and evocative account of the social, cultural, economic and photographic environments in which they were produced. Omar Khan’s comprehensive and meticulous examination of the postcard phenomenon in India represents a major contribution to the history of this often overlooked medium."