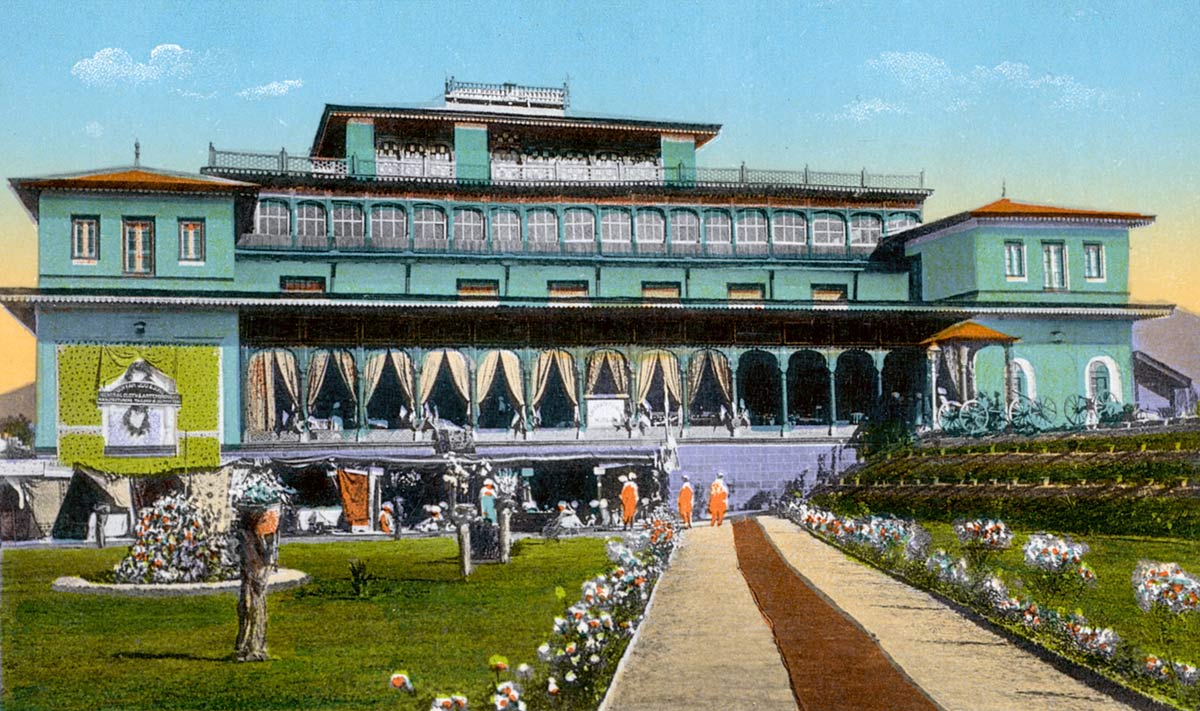 Conceived in 1889, and opened in 1898, the museum is said to contain 80,000 objects from Kashmir and surrounding areas, including important artifacts from excavations led by the Archaeological Survey of India (A.S.I.) during the early part of the 20th century. The archaeologist Daya Ram Sahni, later a Director-General of the A.S.I. played an important early role in assembling the collection. The museum is named after the Kashmiri Maharajah Sir Pratap Singh (1848-1925) who supported its construction.