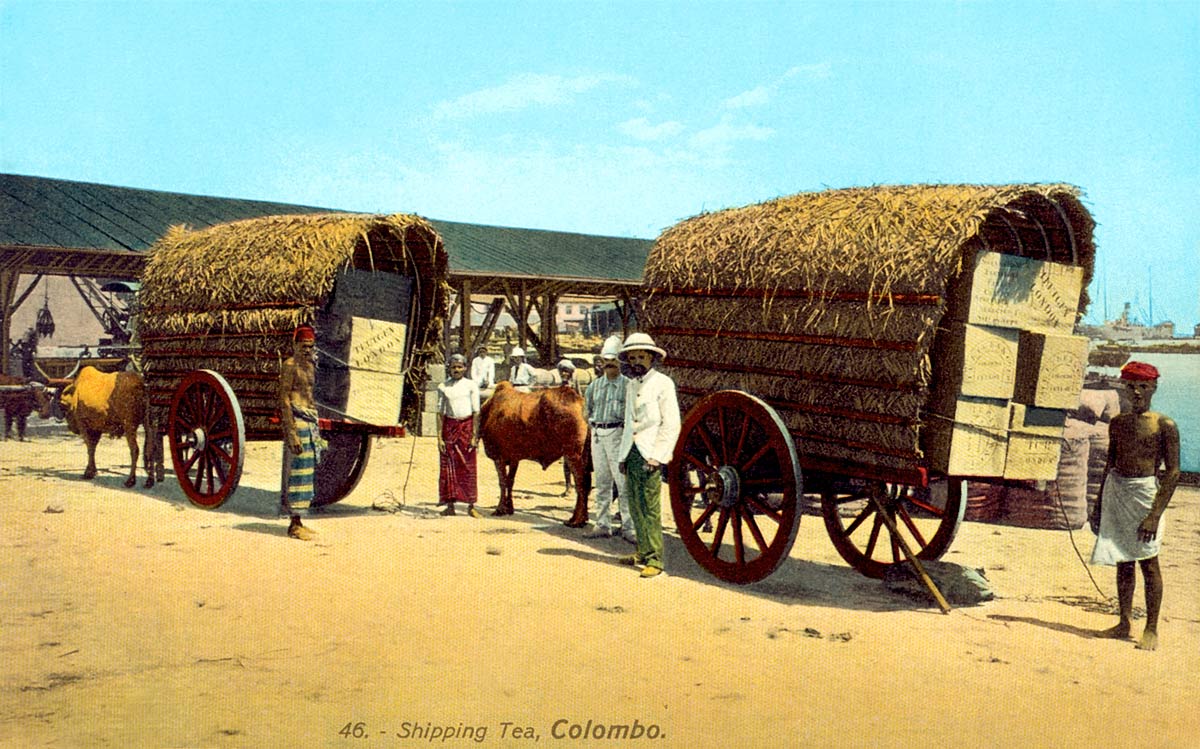 "People like me who came to England in the 1950s have been there for centuries," writes the Jamaican cultural theorist Stuart Hall, "symbolically we have been there for centuries. I was coming home. I am the sugar at the bottom of the English cup of tea. I am the sweet tooth, the sugar plantations that rotted generations of English children's teeth. There are thousands of others besides me that are, you know, the cup of tea itself. Because they don't grow it in Lancashire, you know. Not a single tea plantation exists in the United Kingdom. This is the symbolism of English identity– I mean, what does anybody in the world know about an English person except that they can't get through the day without a cup of tea?
Where does it come from? Ceylon –Sri Lanka, India. That is the outside history that is inside the history of the English. There is no English history without that other history."

Quoted in the excellent A Thirst for Empire How Tea Shaped the Modern World by Erica Rappaport (Princeton, 2017, p. 17).