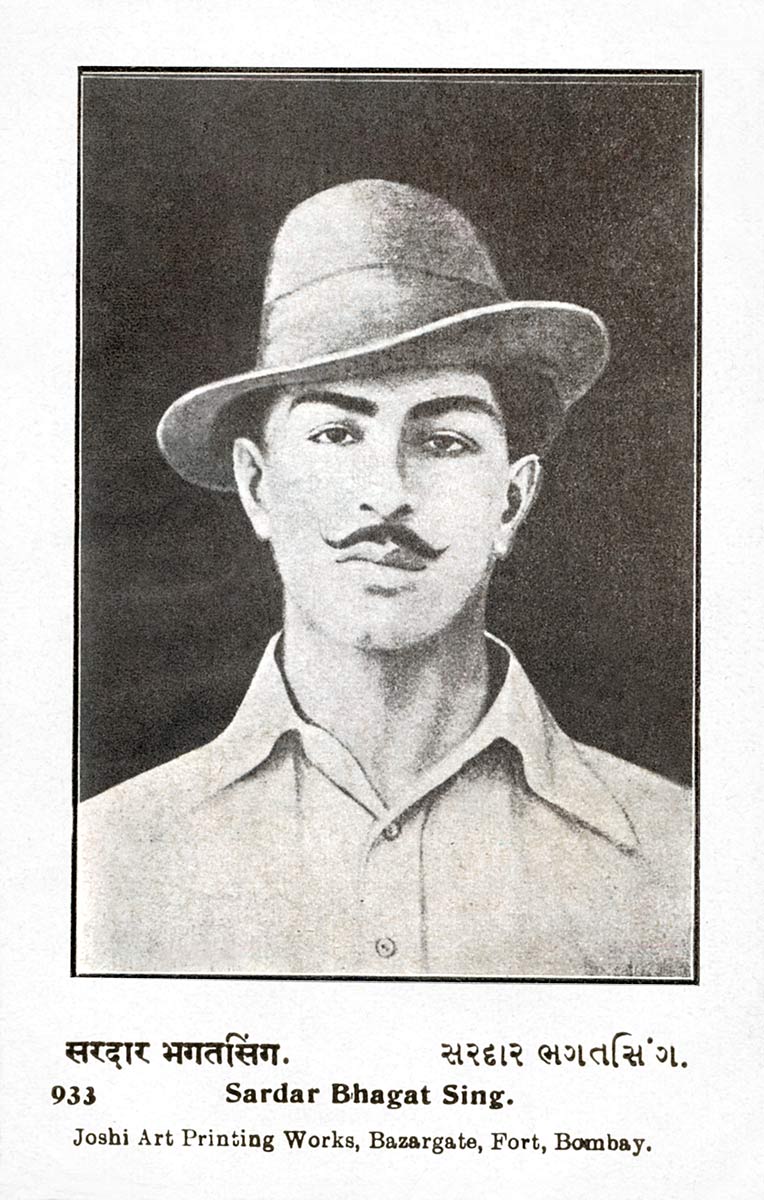 Bhagat Singh, who was hung in a Lahore jail on March 23, 1931 is the subject of continuing dispute in Lahore. Motions have been filed to name what is now a traffic chowk after Bhagat Singh. From The Times of India story: "Bhagat Singh Memorial Foundation Chairman Imtiaz Rashid Qureshi yesterday, the Lahore High Court was informed that a similar petition was pending with it. The petitioner stated that Bhagat Singh was a freedom fighter of the sub-continent and gave his life along with his companions for the cause of freedom. He pointed out that founder of Pakistan Quaid-I-Azam Muhammed Ali Jinnah had also paid tribute to hin saying 'There had never been any brave person in the subcontinent like Bhagat Singh'.

"He pleaded that it would be in the interest of justice to name Shadman Chowk after Bhagat Singh and also install his statue at the square so as to inspire the people of Pakistan and the world."