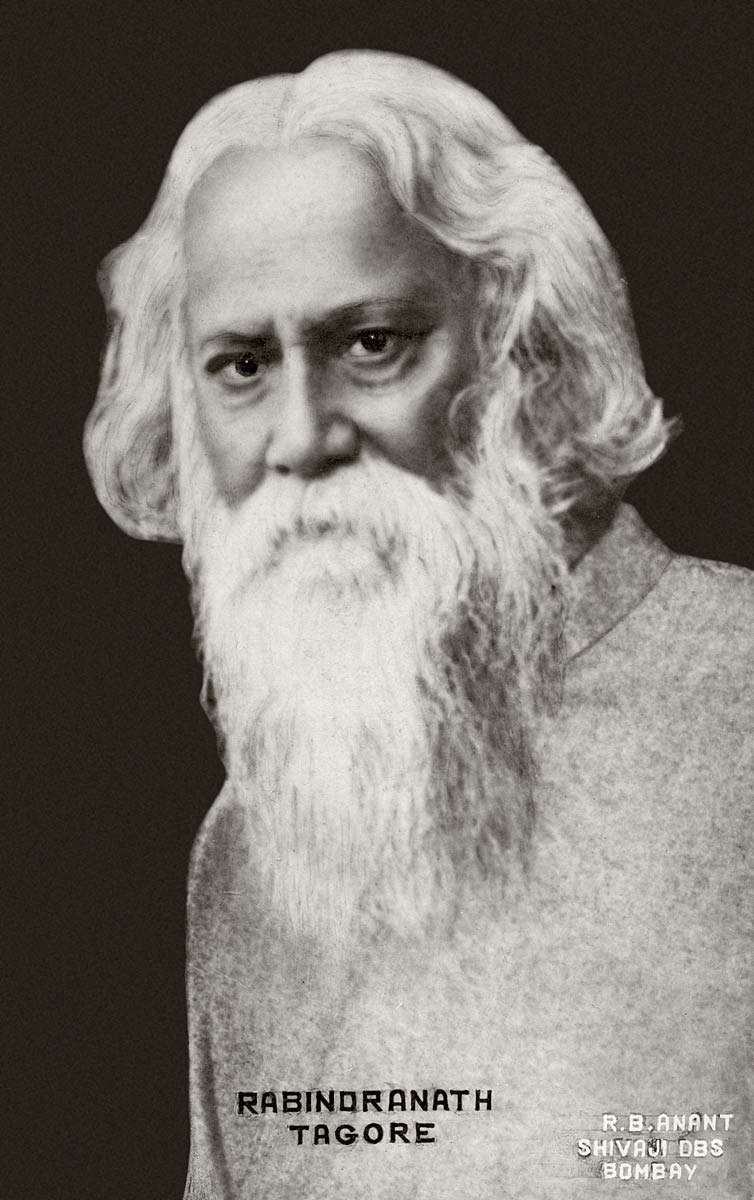 It is hard to over estimate the importance of Rabindranath Tagore at the beginning of the 20th century. He was the first Asian to win a Nobel Prize for Literature in 1913; he founded a school Santiniketan, that trained many of India's leaders and artists. He wrote the national anthems of both India and the eastern half of Bengal that later became Bangladesh. Raised in a Kolkata mansion, his grandfather was a wealthy patron of the opium trade and his father an Independence champion. He grew up in a home full of Bengali artists, thinkers and babus of every kind, trying to find the right balance between then victorious European practices and traditional Indian values. His artistic output as a poet, musician, and thinker was vast and remains popular today, especially in Bengal.