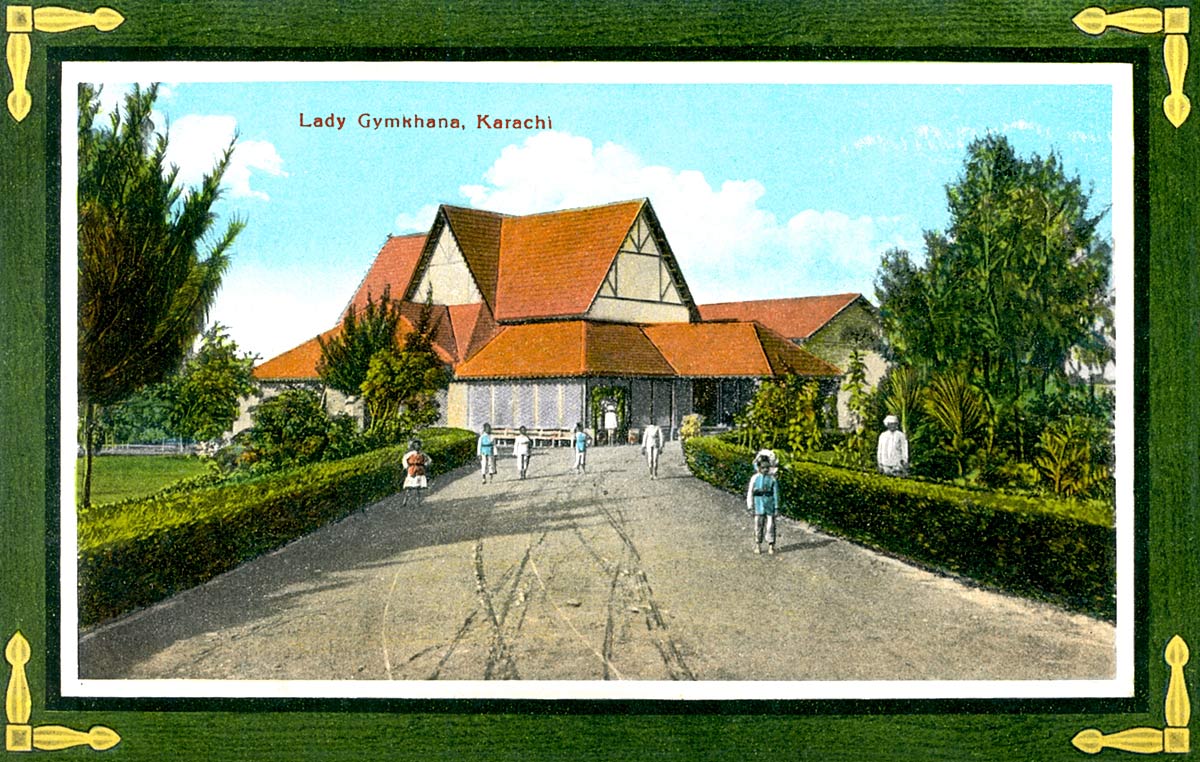 According to Hobson-Jobson, the word gymkhana "is quite modern, and was unknown 40 years ago. The first use that we can trace is (on the authority of Major John Trotter) at Rūrkī in 1861, when a gymkhana was instituted there. It is a factitious word, invented, we believe, in the Bombay Presidency, and probably based upon gend-khāna ('ball-house'), the name usually given in Hind. to an English racket-court. It is applied to a place of public resort at a station, where the needful facilities for athletics and games of sorts are provided, including (when that was in fashion) a skating-rink, a lawntennis ground, and so forth. The gym may have been simply a corruption of gend shaped by gymnastics, [of which the English public school short form gym passed into Anglo-Indian jargon]. The word is also applied to a meeting for such sports; and in this sense it has travelled already as far as Malta, and has since become common among Englishmen abroad. [The suggestion that the word originated in the P. -- H. jamā'at-khana, 'a place of assemblage,' is not probable.]" (1903, p. 406-407)