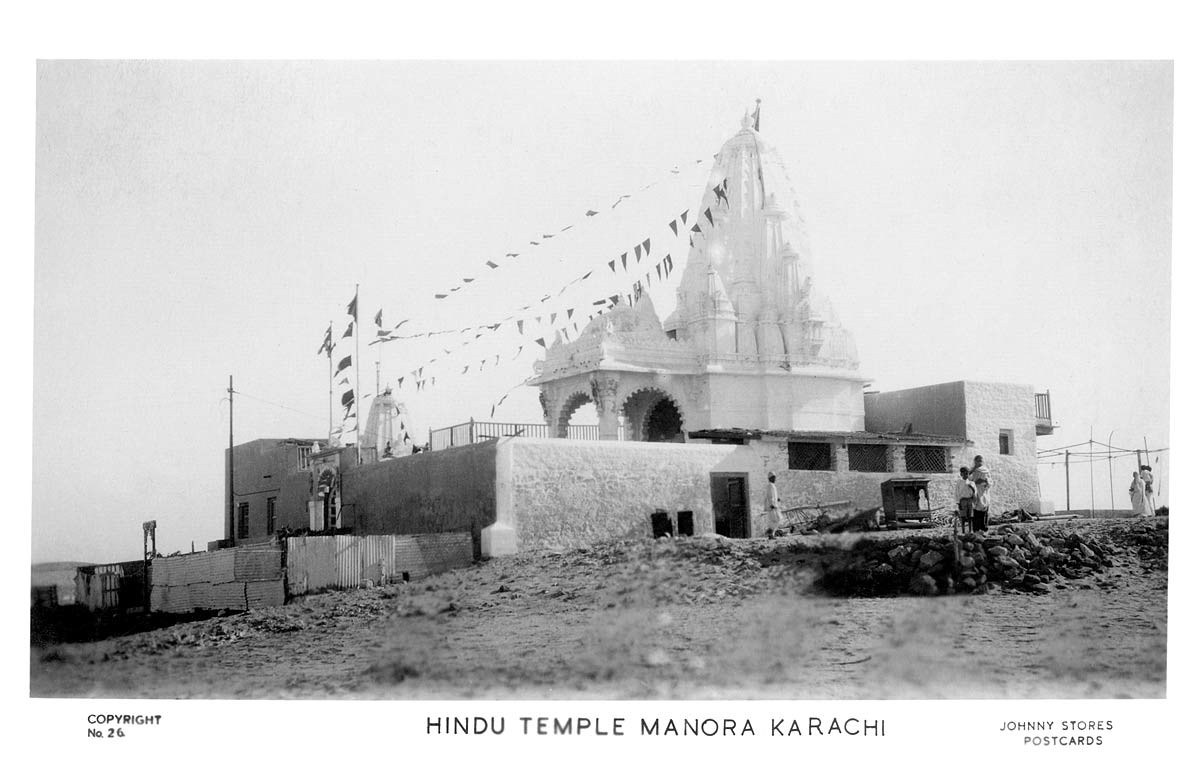 The Shri Varun Dev Mandir temple on Manora Island in Karachi is dedicated to Varuna, the Lord of the Seas and apparently the only such temple in Pakistan. The temple was probably first built in the 16th century, from land purchased from the Khan of Kalat, and was renovated before 1920. It had fallen into a state of disrepair before a Sindh Exploration and Adventure Society (SEAS) project funded by the US government restored it in 2018.