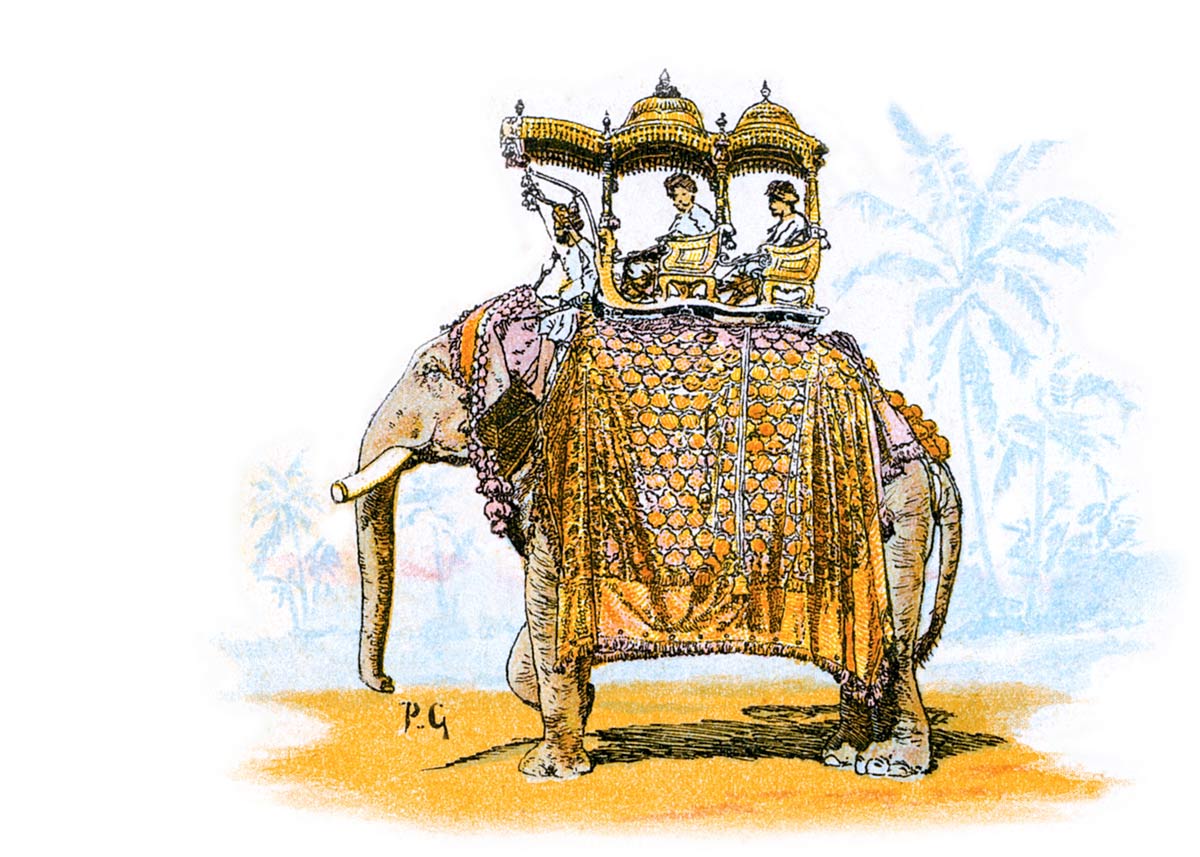 In India, elephants are revered as symbols of wisdom and good luck. Once it was common to find elephants on the roads of Mumbai. Elephants played a significant part in religious ceremonies and their presence was a status symbol during wedding celebrations. However, the Mumbai State Government banned domesticated elephants from the streets of the city in 2007.