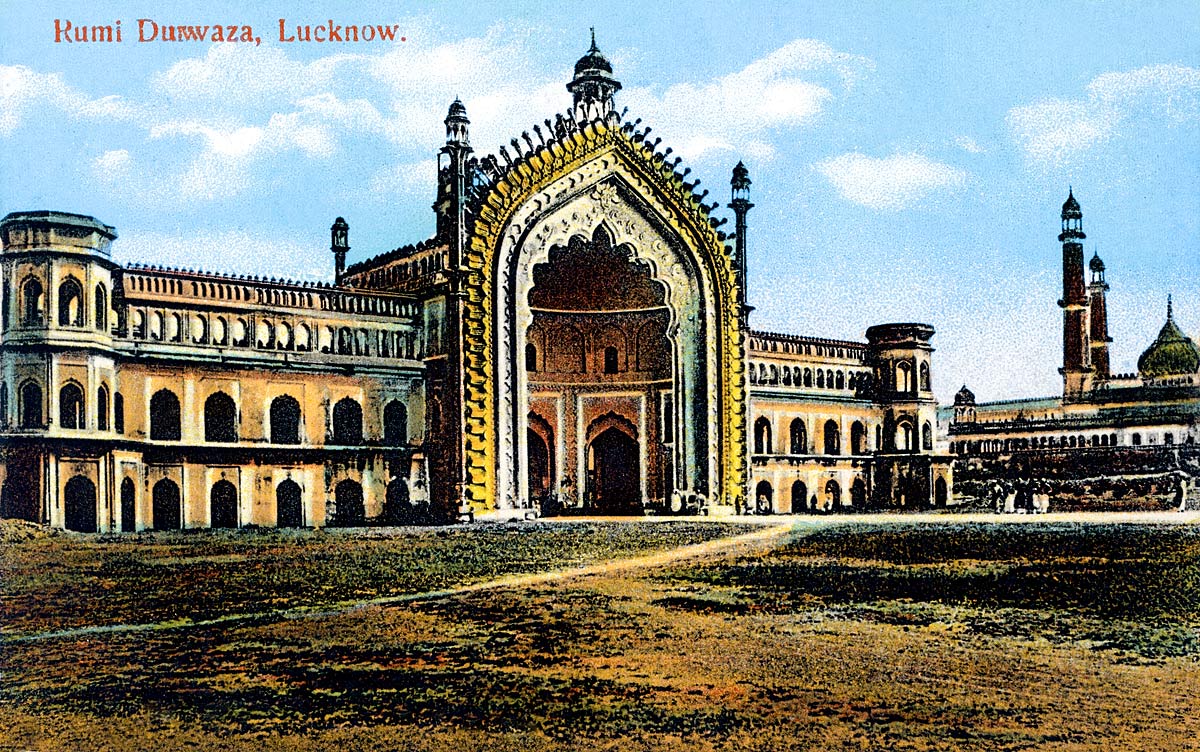 This 60 foot high gate, still very much in use, was built in the late 18th century by the rulers of Awadh as a copy of the Bab-e-Humayun in Istanbul. It was named after Jalal ad-Din Rumi, the 13th century poet born in Balkh, Afghanistan who ended up in Turkey, and apparently remains the best-selling single poet in the United States.