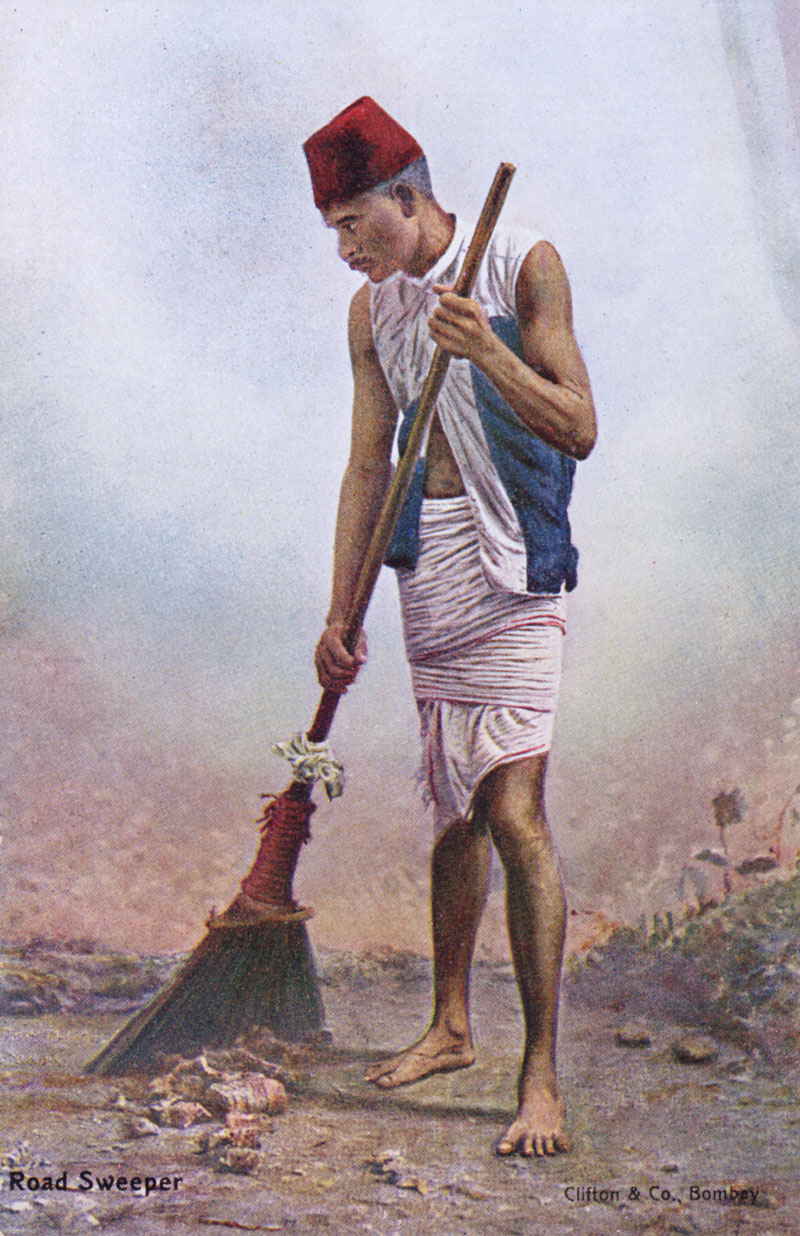 This finely lithographed card by Clifton & Co. was one of the their most popular images, and produced in multiple black and white formats. Originally from a photograph, this colored version would have required multiple print runs. It is known as a "chromo-collotype" in English, and in German, a collotype was referred to as "Lichtdruck," or "light print," which captures nicely the magic of these images.