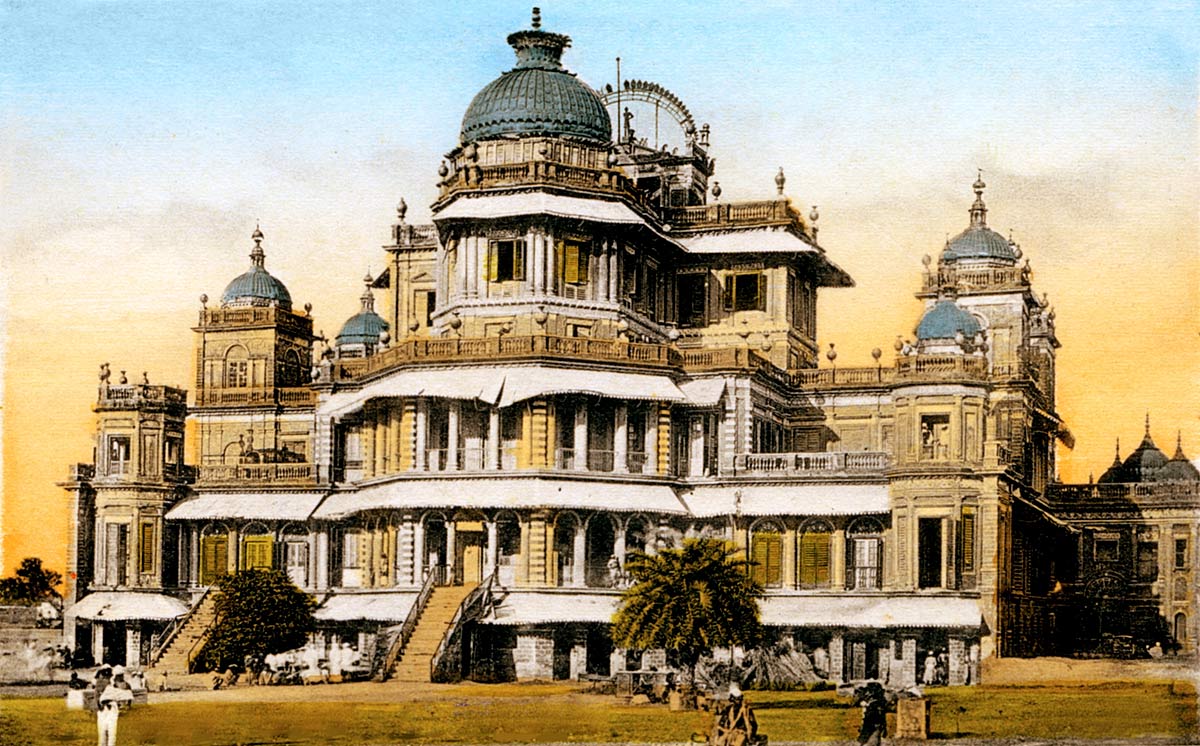 Lucknow, the capital of the state of Uttar Pradesh, is often called the "city of the Nawabs."

The pillars, domes and minarets of Kaiser Pasand drew on Mughal architecture and European styles popular among Lucknow's ruling class in the 1820s when the building was constructed by one of the Nawab of Lucknow's Chief Ministers.