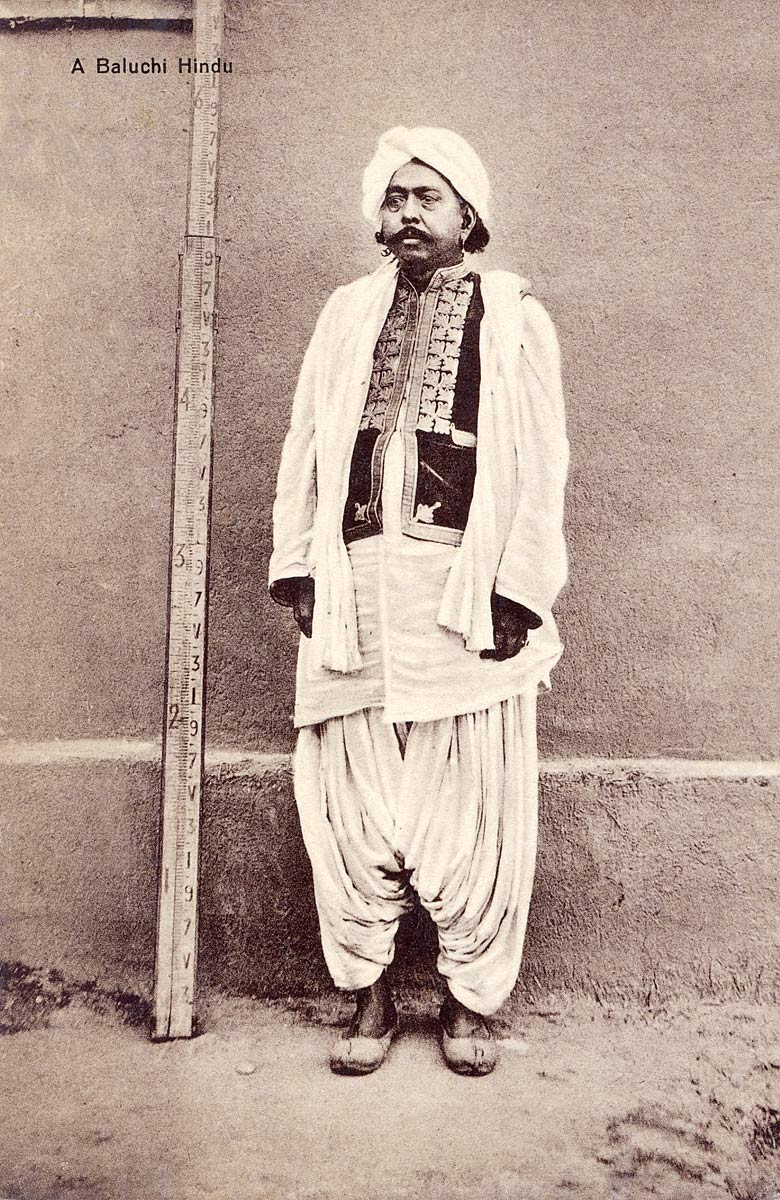 The 1998 census of Pakistan showed that nearly 40,000 Hindus lived in Balochistan, Pakistan's largest province by area, less than half a percent of the population (some claim a larger Hindu population). Most Hindus and Sikhs are well-integrated into their tribes; Kalat and much of the province was ruled by Hindus before the arrival of Mohammed bin Qasim in the early 8th century. Hindus continued to play an important role in finance and administration, and the population today remains concentrated around the provincial capital of Quetta. There is also a number of Hindu temples in the province, including the important Hinglaj Mata.