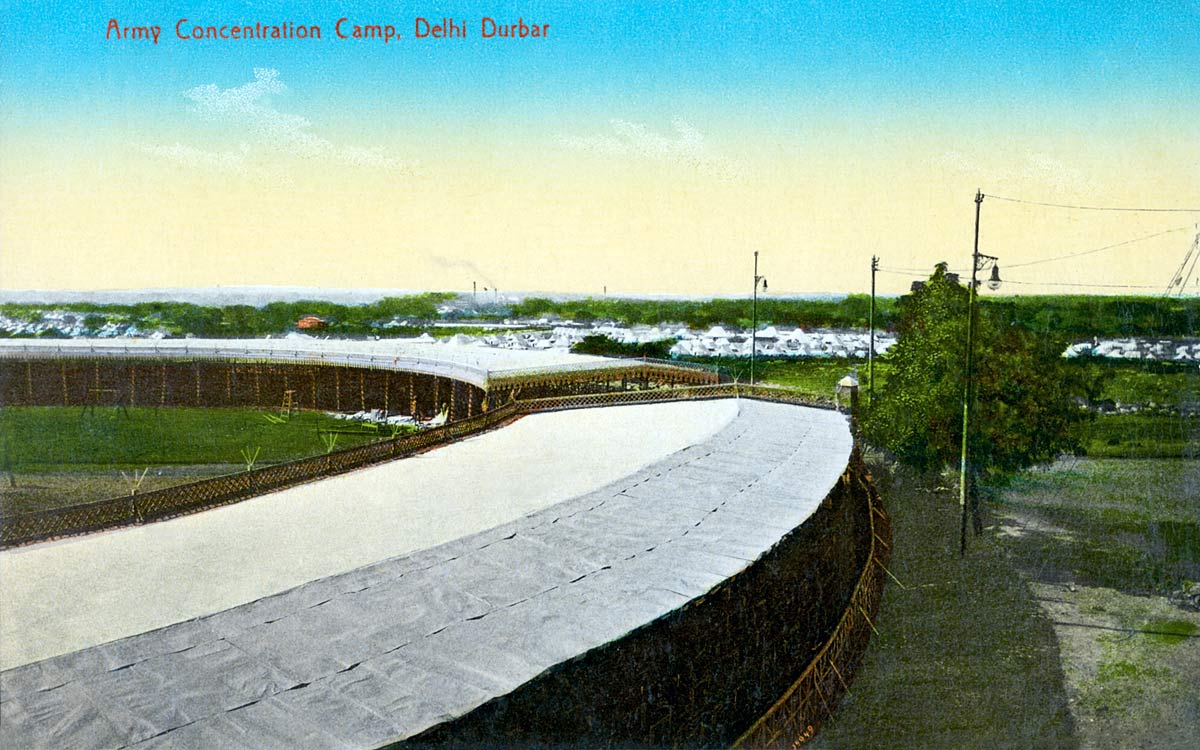 Although the word "concentration camp," has since been primarily associated with Nazi concentration camps during World War II (1939-1945), the word was in use earlier in wider contexts as a place where many people were concentrated in one location, in this case Army troops during the Delhi Darbar of 1911. Nonetheless, the earliest use of the term to denote a place where prisoners were held, often in appalling conditions, was during the Second Anglo-Boer War 1900-02 in South Africa. The British held Boer (Dutch-speaking, South African colonial) prisoners in facilities that gained notoriety for the many who died there of starvation and disease. British newspapers and campaigners helped draw attention to camp conditions.