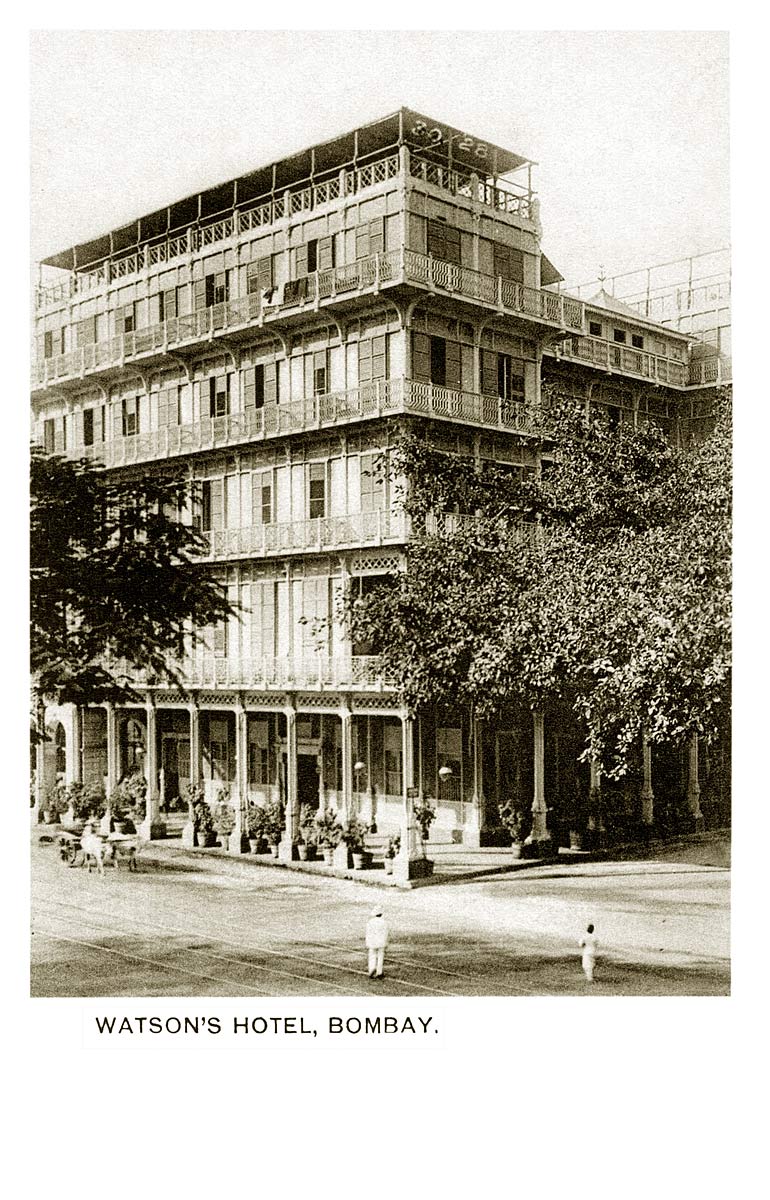 Lynne Withey writes in Grand Tours and Cooks Tours (London, 1998), about the growth of the Western tourist trade in the 1890s, that "apart from a few first-class establishments in major cities, most hotels were barely acceptable by Western standards. C.D. Irwin complained that Indian hotel proprietors failed to understand the importance of providing fresh towels every day or seeing that napkins were distributed at each meal to the same people who had used them at previous meals. Many hotels were designed with bedrooms opening off a large central area that served both as parlor and dining room, offering minimal privacy to guests. Irwin and his traveling companions resorted to makeshift curtains over their doors in Delhi, which had plain glass without any sort of covering (p. 283).The author quotes Thomas Cook admitting to the poor situation at Indian hotels, "which need very considerable improvements to meet the tastes and requirements of British and American travelers." (p. 285)