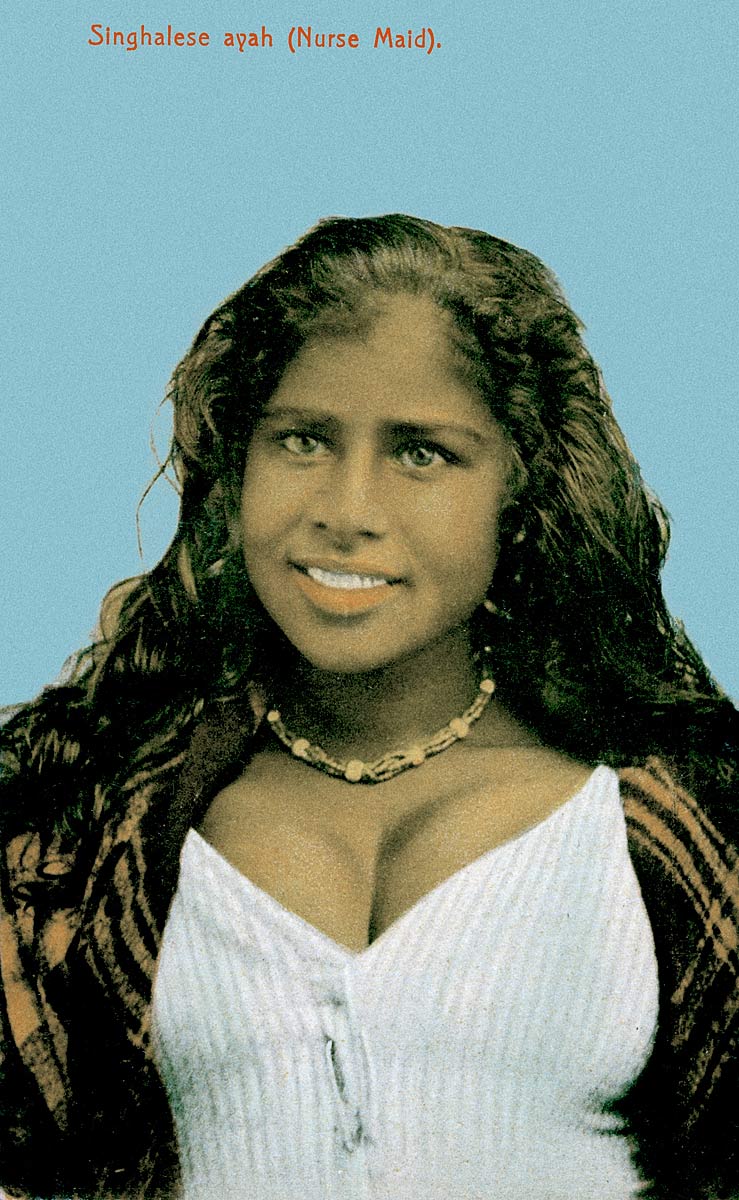 Plate & Co. in Colombo dominated the postcard trade on the island of Ceylon (now Sri Lanka), and sold half a million postcards in 1907 alone, an enormous sum for a single publisher. "When picture postcards came so universally into vogue, the firm again extended its trade to embrace this new line of business, becoming the first in the island to supply the demand of this novelty” wrote an editor that year. The firm was especially well-known for its portraits, covering on postcards nearly every known inhabitant type and profession on the island.