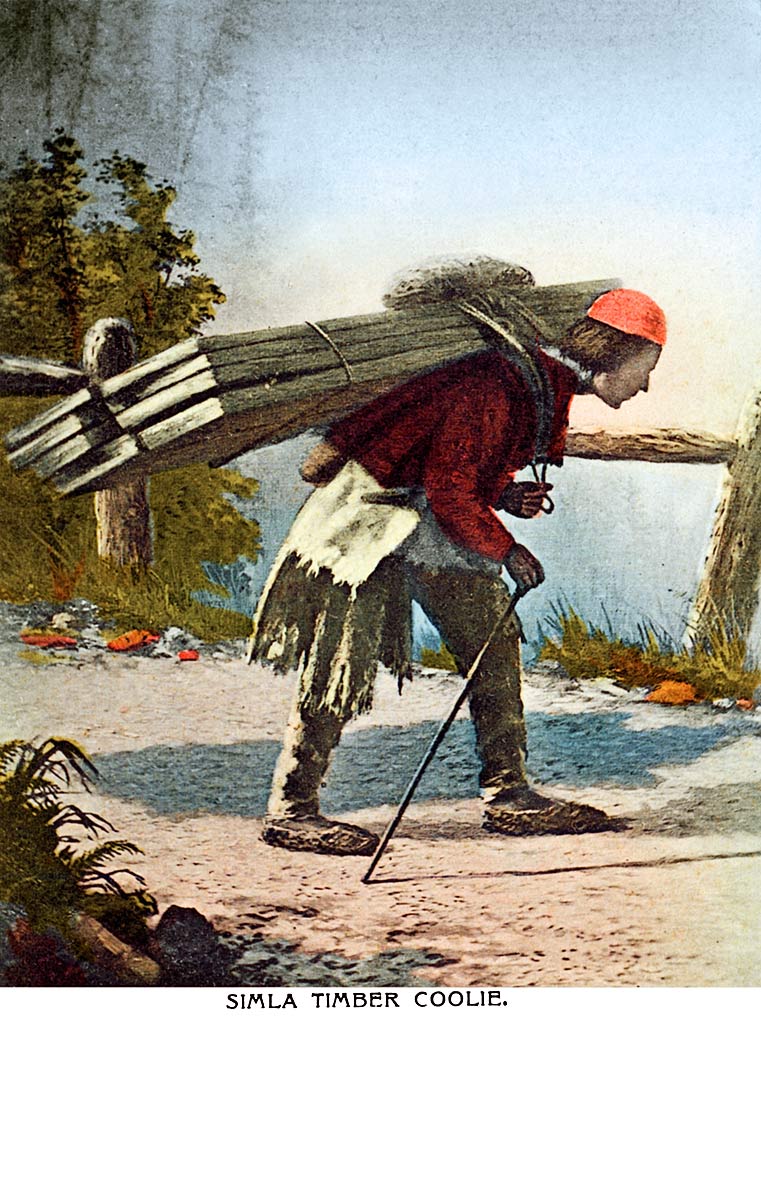 Kolkata-based Bourne & Shepherd was one of the oldest photographic studios in India, and certainly one of the most famous, having built its reputation on the albumen photography of Samuel Bourne during the 1860s. It also had a studio in Simla, and while much less of a presence in the postcard market, it did publish a handful of unusual colored postcards like this one.