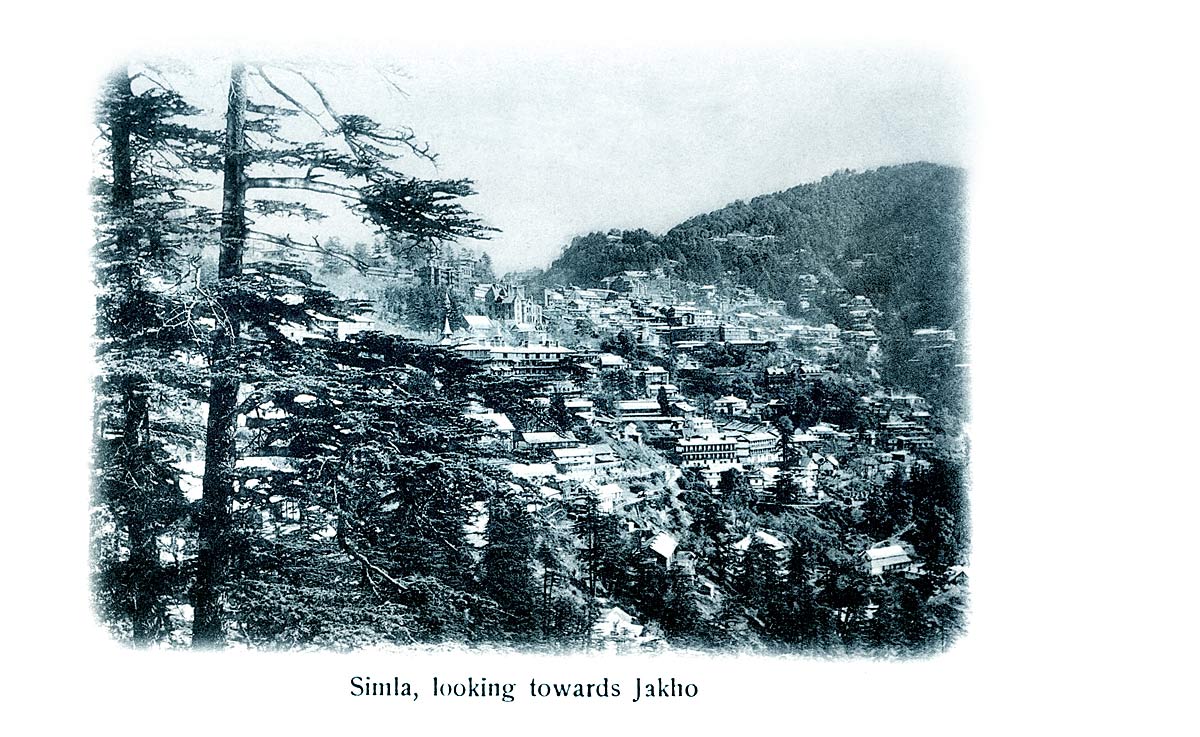 Raaja Bhasin, in his Simla The Summer Capital of British India (2011) has a nice quote about Shimla during the Raj and afterwards: "With this detached atmosphere from the rest of India, it is no wonder that the blame for the disasters of the Afghan Wars and again, at Mesopotamia, was placed squarely on Simla's doorstep. This telling of beads continud to rattle down the decades and every other decision made in Simla was questioned, shot-down or at the very least rolled out of town well tied to a ball and chain. Later decisions like that of the MacMahon Line, measures that led to the Partition of India – and even the 'Simla Agreement' of 1972 between India and Pakistan, have not worked. Sir John Kaye, one time Political Secretary to the India Office pointed out: 'This pleasant hill sanitarium has been the cradle of more political insanity than any place within the limits of Hindustan.' No wonder people spoke so disparagingly of 'those idiots on the hill!'" (p. 161).