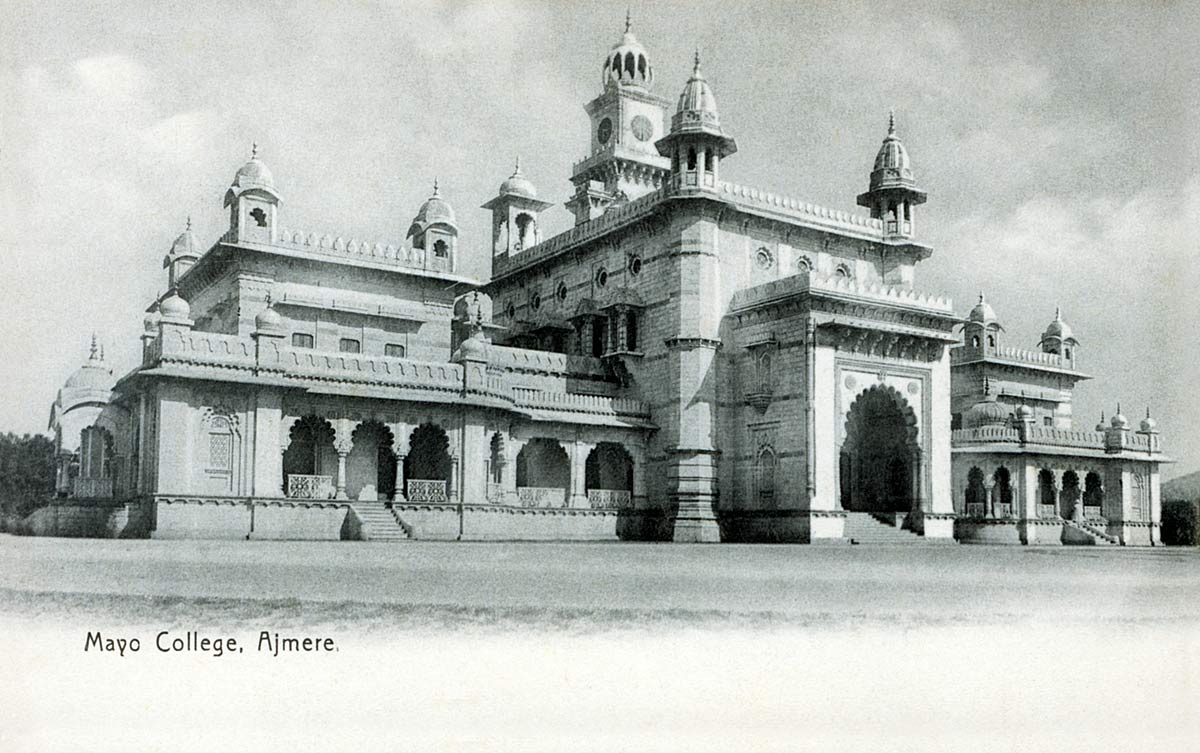 Mayo College in Ajmer, Rajasthan, which bills itself as the best boys boarding school in India, was founded in 1875 by the the 6th Earl of Mayo who was also the Viceroy of India from 1869 until 1872, when he was assassinated by a convict on the Andaman Islands. Like many such institutions, the college was founded to educate the children of Indian feudal rulers. Lord Mayo, originally Irish, was known as a liberal Viceroy and a number of beneficial institutions like hospitals were also named after him.