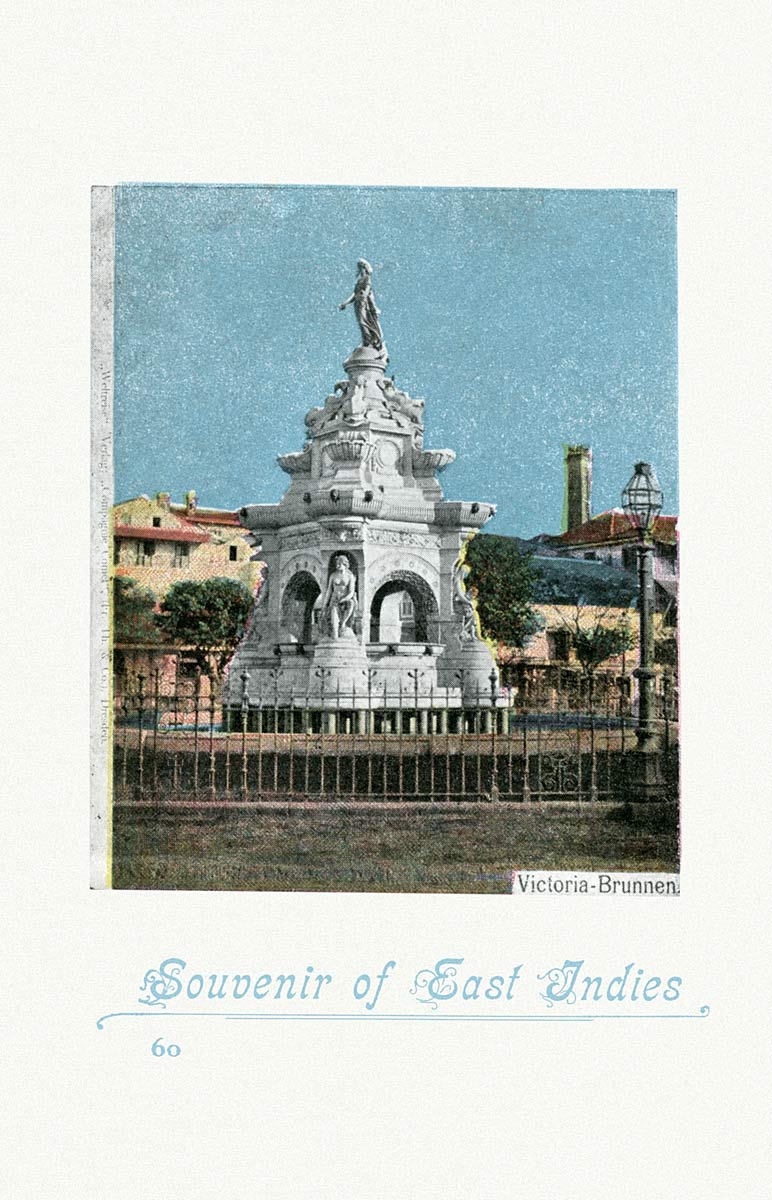 Compagnie Comet seems to have been the earliest publisher of a series of cards on India, their name appearing as "Verlag [Firm] "Compagnie Comet", Fr. Th. & Co., Dresden [Germany]. The Mathurs write in Picturesque India (2018) that this "early postcard series, which was extensively in use between 1896 and 1904 in India was the "Weltreise" or "Voyage Around the World" series published in Dresden." They continue: "It appears that the European soldiers based in the cantonments of India and Burma may have been the first users of these picture postcards."

This would make them among the earliest cards of India in general use, and from the numbering, it seems to have been a big series, with new examples in the beautiful and illuminating Picturesque India.

There are cards of the whole region, and it sounds like a steamship or travel-related company using them for advertising purposes or accompaniments to a tour. They cover Benares, Hyderabad, Bombay, Allahabad and scenes like Indian cavalry troops, the god Shiva, camels and ox-driven carts. The "World Series" numbers go from at least 60 to 81, so at least 22 cards in the series thus far with postally used examples going back to 1897 according to Ratnesh Mathur.