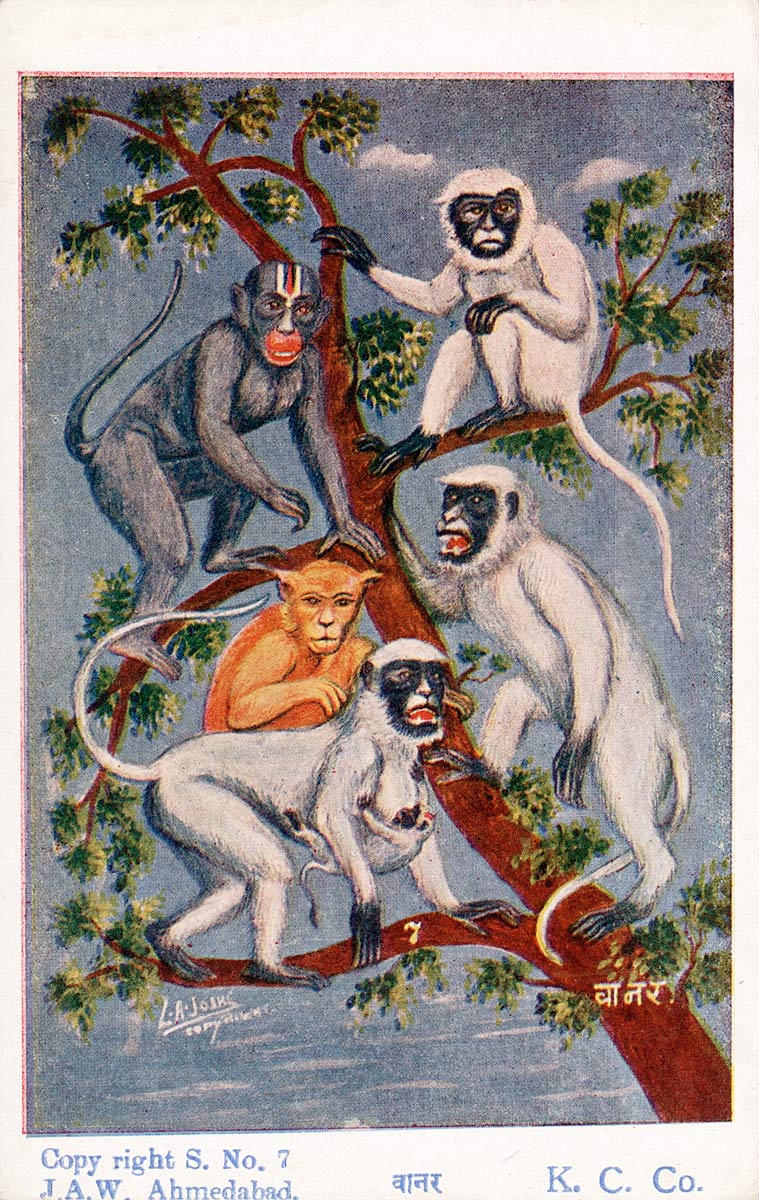 "It was curious, for example, to hear us spoken of as ‘the Monkey People’," wrote longtime Punjab I.C.S. Officer Sir Malcolm Darling in his memoir. He continued:

"Nor was it altogether palatable to be told by a highly educated Brahmin—‘you (that is, the English) are irritable, impa­tient, aggressive, and you love to kill’. There was much truth in this. On the other hand, “the better type of Englishman (I wrote [looking at his letters from India in 1905]) is always polite, often courteous (witness Abbott and Waring), but he is almost always the official and he is utterly lacking in sympa­thetic imagination. There are exceptions, of course, but that is the type.” H.H. [His Highness, the ruler-in-waiting Darling was educating to take over his state in Central India], too, could be critical. ‘We might have liked the English (he said) but we do not know them.’ And with that gulf between us, what could we know of the Indians, “of their thoughts and doings, their wants and their aspirations”?

"That we were called the Monkey People requires a word of explanation. It was due, said H.H., to a popular idea that we were descended from Hanuman, the Monkey God, and so fulfilled the prophecy that his descendants would one day rule India. However dignified the origin of the nickname, there was no flavour of re­spect in its common usage judging by the whispered remark of a Maharaja to H.H. during a Durbar at Indore in honour of the Prince of Wales—‘When will this Durbar of the Monkeys end?’"