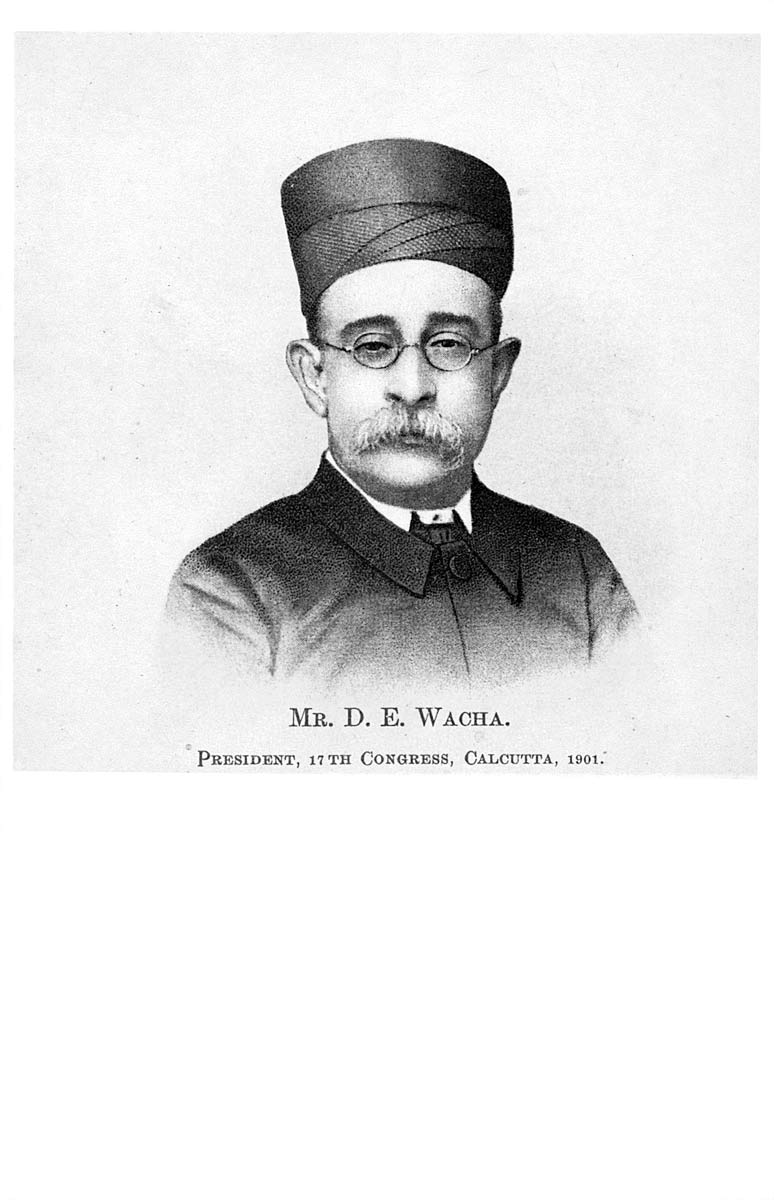 Celebrating one of the many Parsee businessmen who supported the Independence struggle and founded the Indian National Congress Party. Dinshaw Edulji Wacha was in the cotton industry, later headed the Bombay Chamber of Commerce, was knighted, and served for many years on a number of early councils the British set up to satisfy the demands for greater self-government by Indian elites.